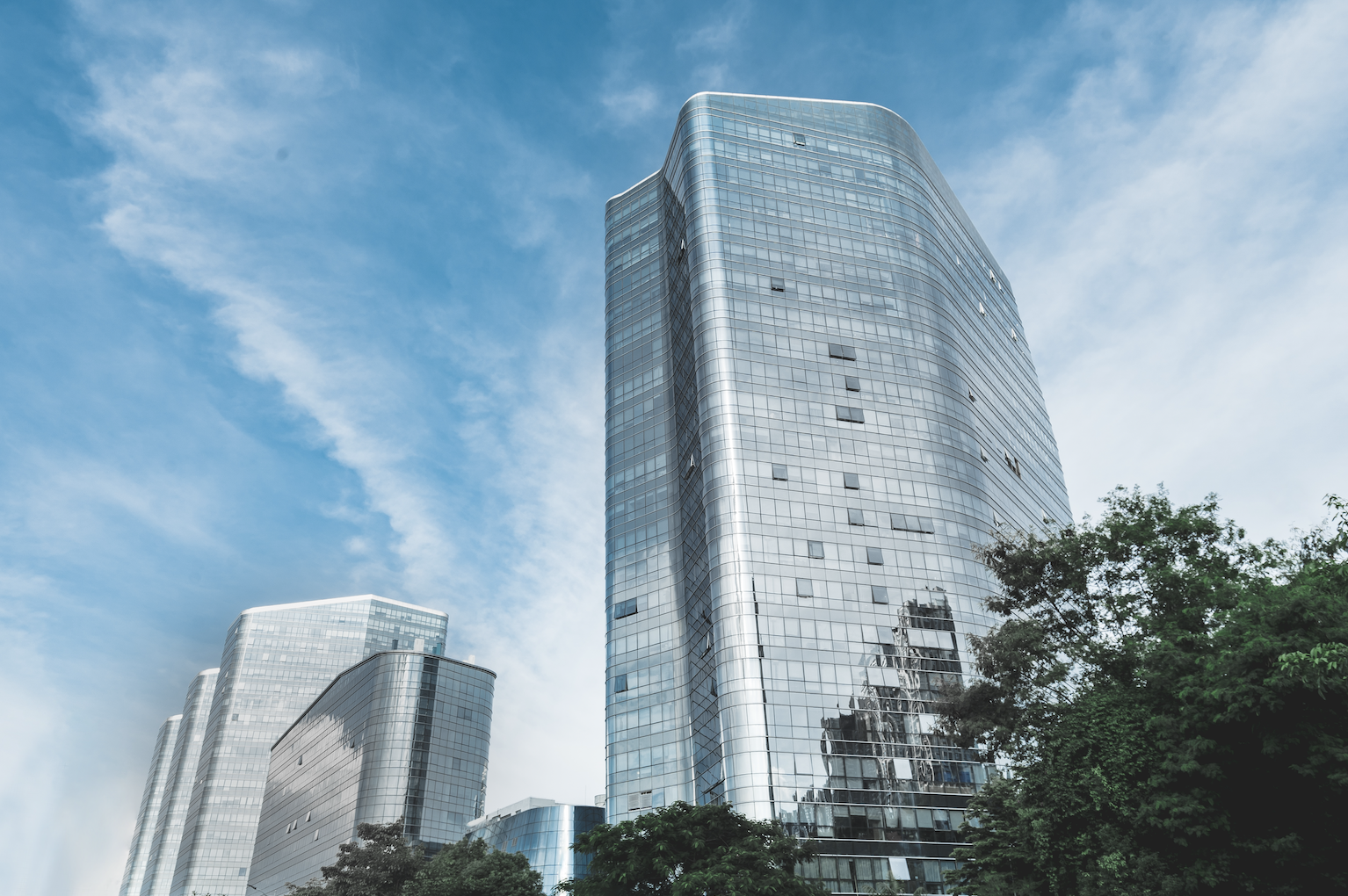 Founded in 2014, Autel Robotics has always strived to let the needs of its customers drive innovation. We are a team of industry professionals with a genuine passion for technology and years of engineering experience. Our deep commitment in key core-technology research, our strive for excellence, and our goal to surpass customer expectations allows our team to set new benchmarks for drone technology and performance for commercial and consumer users alike. We work tirelessly with our partners to provide the best aerial solutions, with tangible, everlasting value for our customers. In 2015, Autel Robotics released its first-generation UAV product: the X-STAR. The success of the X-STAR and the subsequent EVO series allowed Autel Robotics to quickly build a reputation in US markets. With the introduction of the EVO II series and platform in 2020, Autel Robotics will push its folding UAV to new heights in performance and application.

The company is headquartered in Shenzhen, the industrial and software frontier of China and the capital of drones. Autel also has extensive R&D bases in Seattle, Silicon Valley, and Munich, Germany, recruiting top talent to research and develop leading drone technologies and autonomous solutions.

Autel Robotics has long-term cooperation with many world-class universities such as Carnegie Mellon University, Massachusetts Institute of Technology, Technical University of Munich, and Tsinghua University. Autel Robotics' committment to R&D has earned it a leading position in the global drone industry.