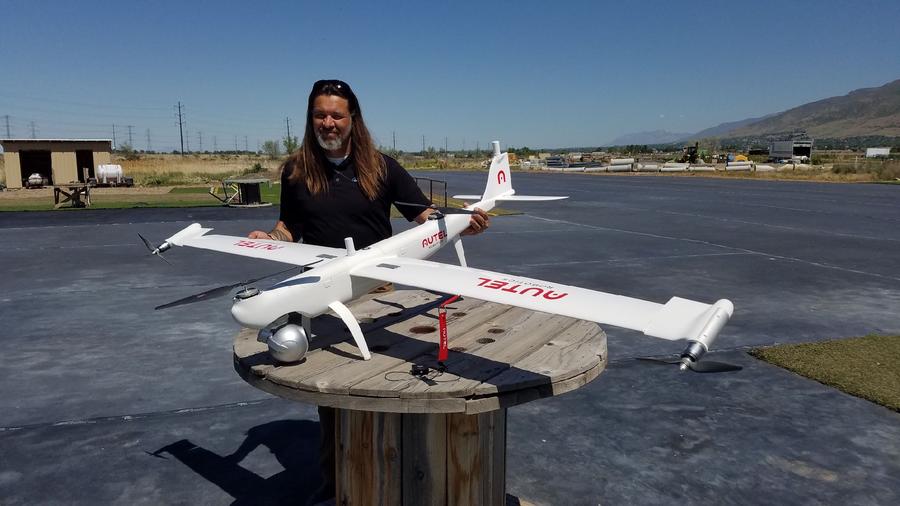 A 20-year veteran of the industry, McBride has made a name for himself by sharing his honest opinions and expertise through training videos, online forums, and workshops. He will be coming to Autel from Rocky Mountain Unmanned Systems, where he used that honesty to help pair customers with the products that might best fit their needs.

“We’ve encouraged Jon to take that same philosophy into what he’s doing now,” said Randall Warnas, CEO of Autel Robotics. “Obviously, we want to find the things that set us apart and make us special, but Jon won’t be losing his truth telling to the industry, and I think that’s really important.”

McBride said he chose to tie his name to a brand in order to voice updates and changes consumers want to see directly to the manufacturer, allowing him to influence the types of products available in the drone market.

“I can’t go much further being a guy who just sits on the sidelines,” said McBride. “Instead of just having an opinion about what’s made, I now have an opinion and changes can be made—and that’s important for the industry overall. It’s not just me; I’m being a voice for the people, as well."

Though his reputation could have secured him an invitation from any drone manufacturer, McBride said he chose Autel because he wanted to work with a company that listens.

“I see Autel trying to be inclusive of the other companies in the US,” said McBride, referencing partnerships with companies like GPC and SkyeBrowse. "I see that they're driven by making change, and I plan to maintain these relationships by being a trustworthy representative of Autel."