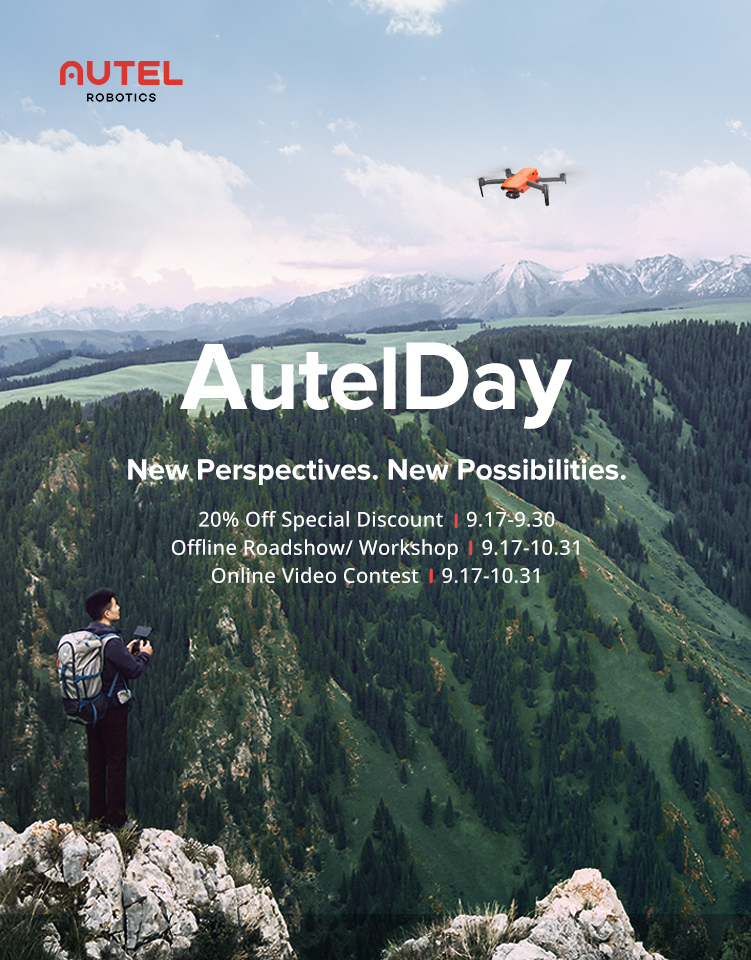 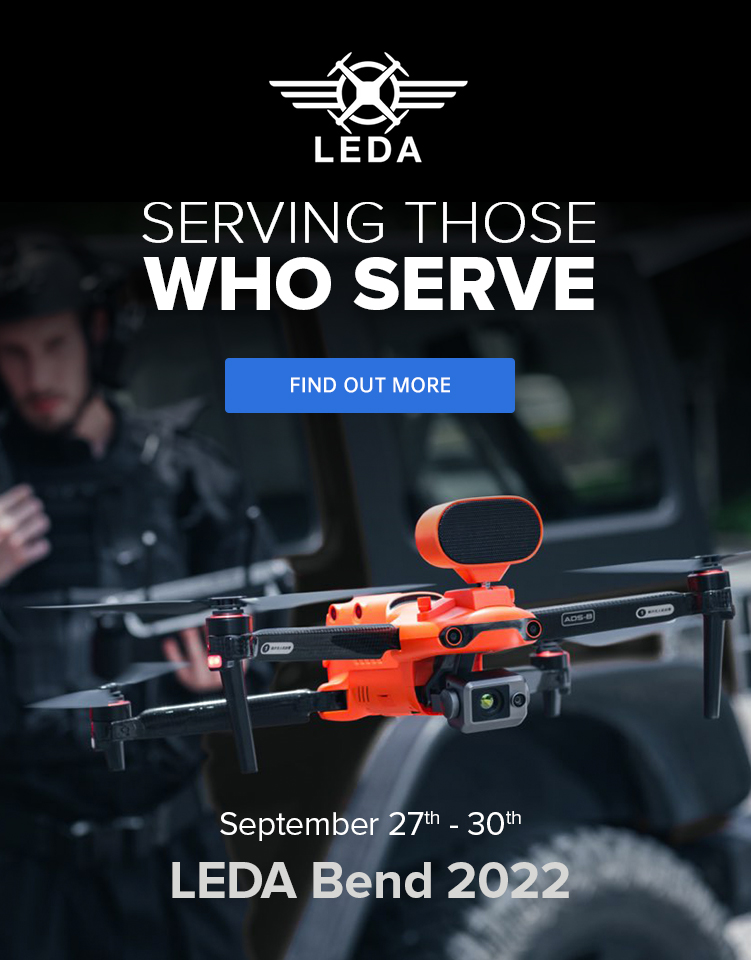 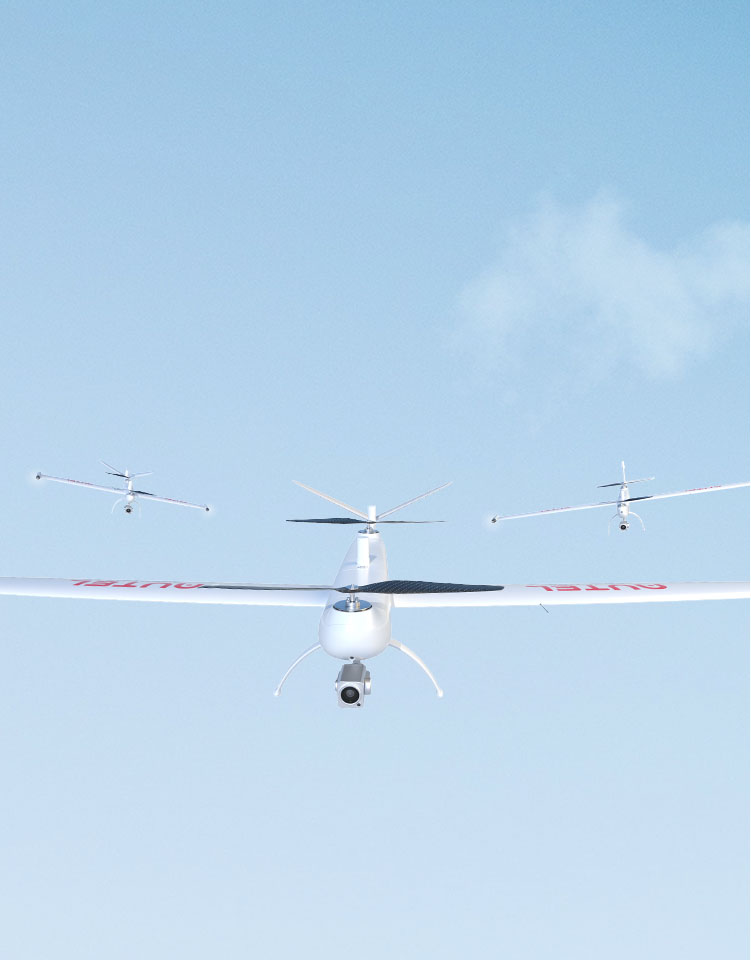 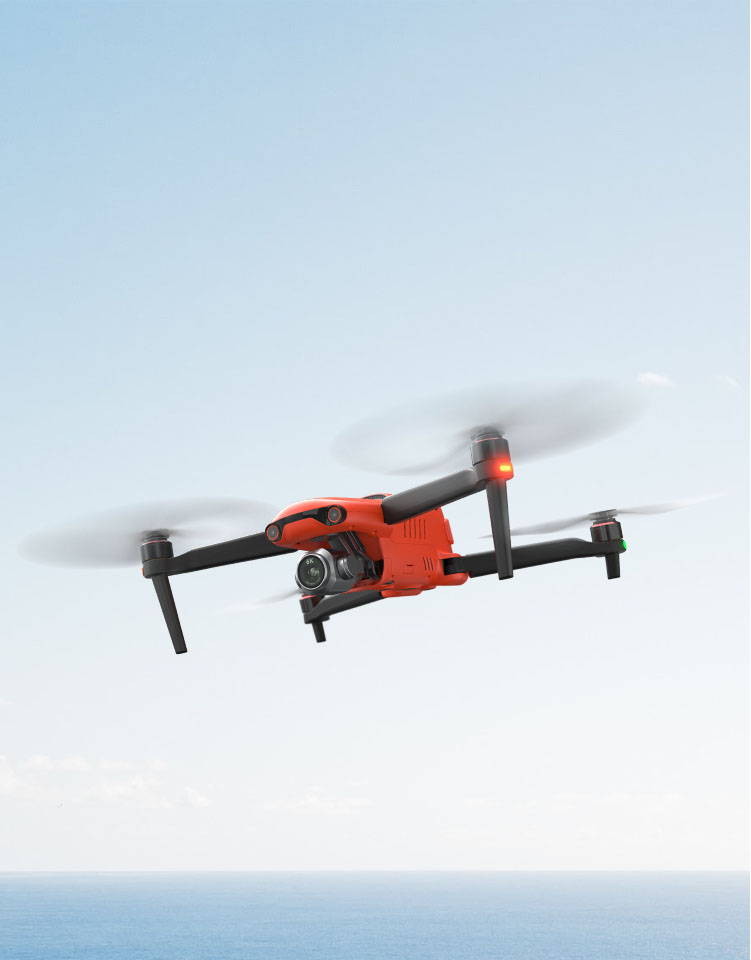 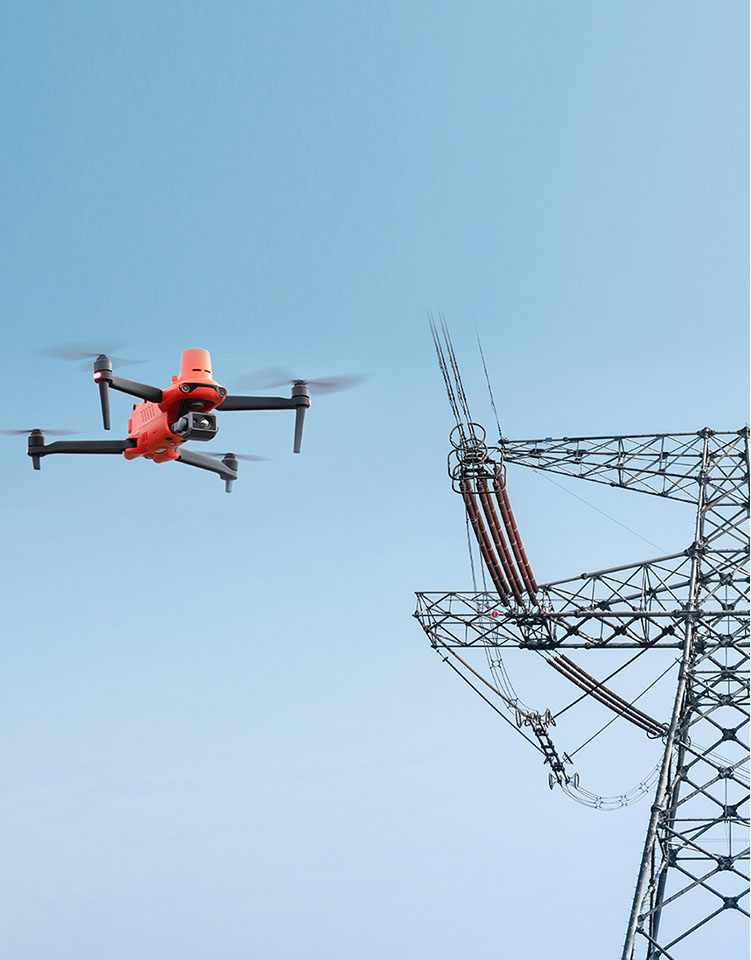 The Most Compact And Advanced Thermal Drone 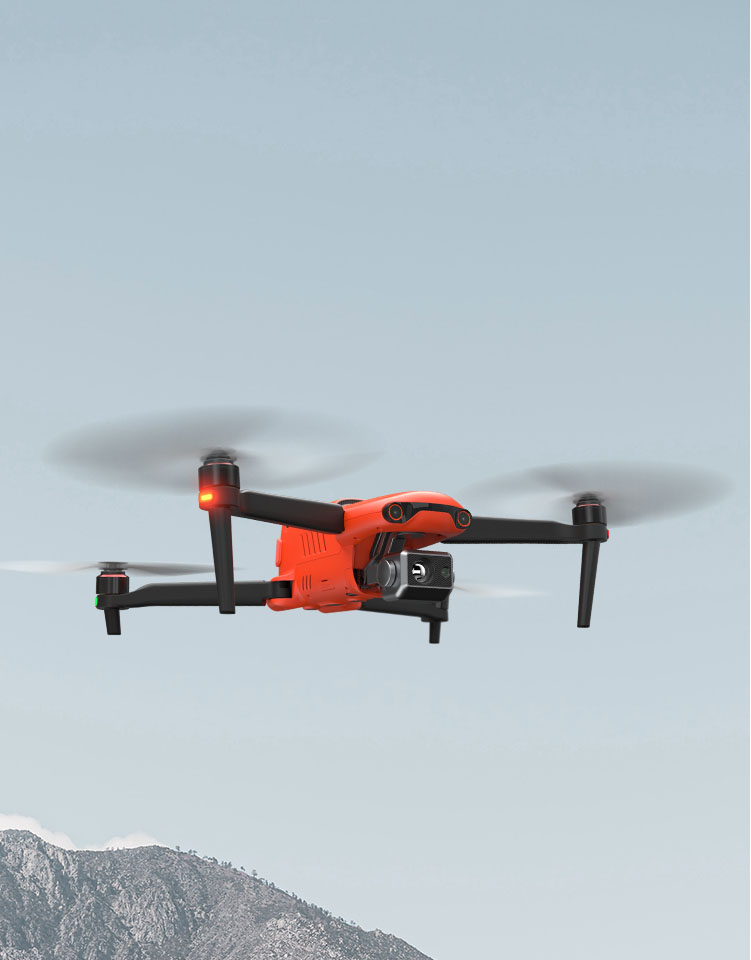 Our jury was especially impressed by the products that won a Red Dot: Best of the Best. This distinction is synonymous with ground-breaking design par excellence. Only a very small percentage of competition winners were awarded this special title, because a product needs to have a certain something in order to win this top award. The fact that you have received a distinction is proof that you have created brilliant design!

Autel Robotics is expanding its camera drone line to better match up against market leader DJI. The four new Evo Nano and Lite models on show at CES were first teased last year and should drive some competition to keep rival DJI on its toes.

It's the first non-DJI camera drone to win a full five-star accolade. This sensational mini drone is coming for DJI's crown.

With a significantly longer flight time than its DJI rivals and a camera with an adjustable aperture, this is an enticing option for those who find the Mavic 3 too expensive to consider. 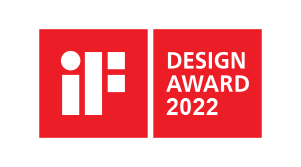 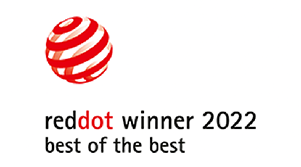 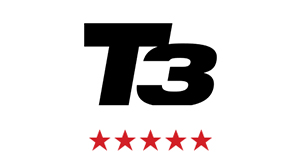 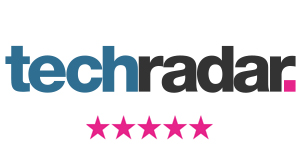 Purchasing Guide
Which drone is right for you? 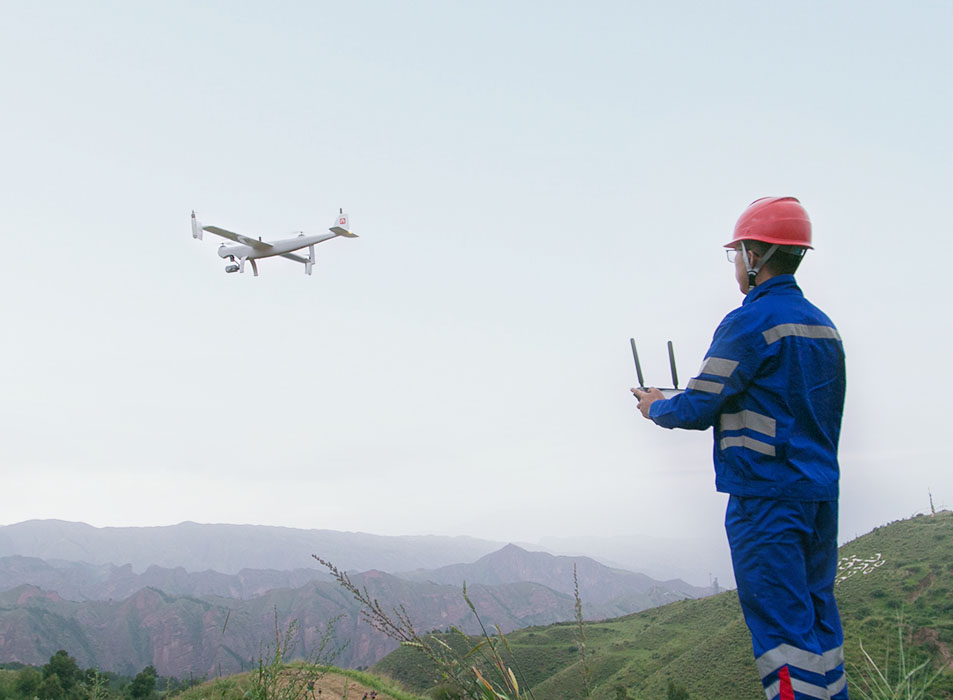 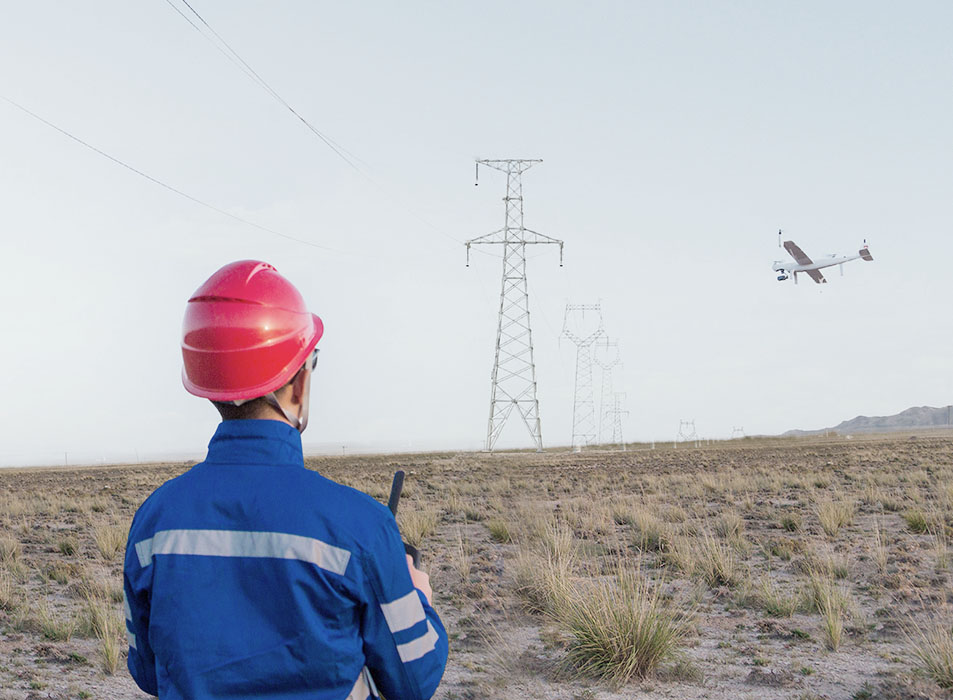 How to Buy
Partnership 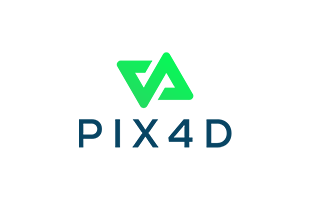 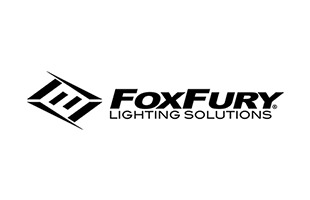 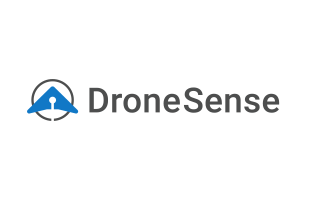